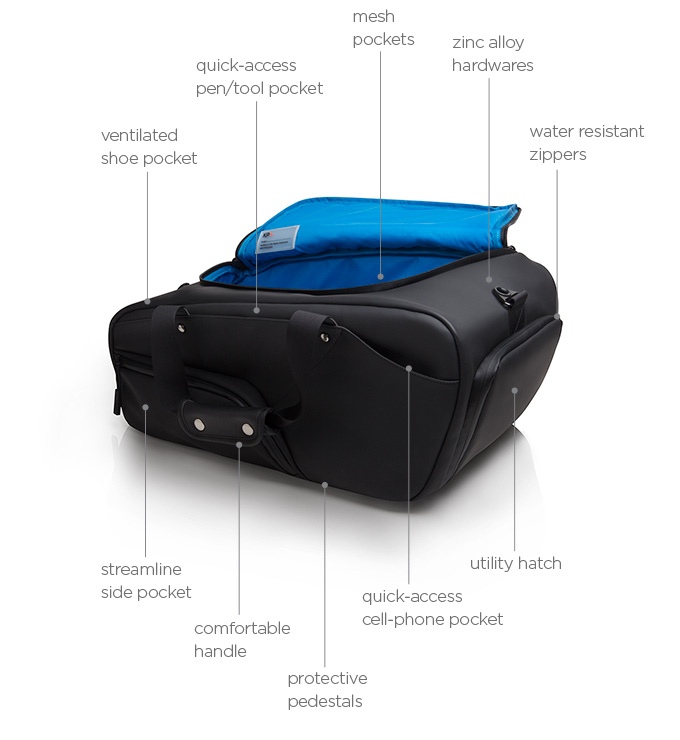 Crowdfunding has inspired designers to take creative risks and to create carry-ons with character – and loads of utility as well.

On today’s episode, I’m speaking with Bryan Kinney, who is the marketing director for Keep Pursuing – the folks behind the KP Duffle, which was designed with an eye to the fine automobiles of Ferrari. Even though it’s not quite as fast, this bag definitely seems to evoke the clean lines, and stylish flair of the venerable Italian automaker’s work.

Listen in as Bryan relates how he was able to re-engage backers from their pervious project  (the KP Sling) onto this campaign, and work with crowdfunding marketers BackerClub (featured in Episode 010) and Funded.Today (featured in Episode 009) to build a six-figure raise from four-figure backers. Bryan was gracious enough to offer our listeners a coupon code good for 10% off the KP Duffle – just enter NEW2016 at checkout! 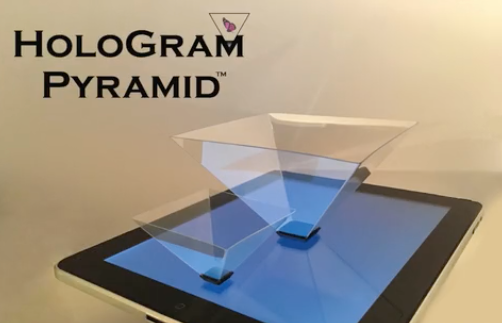 When my guest on today’s episode asked me why I picked his product (The Hologram Pyramid) to feature on the show, I realized it was due to 2 things:

The creator I interview on this episode, Joe Yatsko, was excited to tell me that he’d recently received calls from a number of “big” companies, regarding implementing his Hologram Pyramid technology. So, I knew that aside from me seeing it first hand at Best Buy, this was something that was very interesting. He also partnered with BackerClub, to help boost the number of backers for his product.

This product allows you to create holographic (3-D looking) images that appear to float in mid-air. A previous version was designed for smartphones, and this campaign is for the tablet version.

Regarding the second point, I had never seen a funding goal exceeded by such a huge percentage on Kickstarter, and was intrigued to hear how Joe was able to pull this off –

Learn how he did it in this episode…

As a follow on to episode 009 on Funded Today, I interview Mark Baker (www.BackerClub.co), who is a co-founder of a new backer’s club called, “BackerClub.” It’s a novel idea – aggregating “super” backers (those who have backed more than 50 crowdfunded projects) in one place, and making it extremely easy for them to see new projects on a daily basis, while getting member’s only perks directly from crowdfunders.

It also happens to be a great place to get your campaign into – what better way to launch than to have a few hundred “super” backers jump on board before the end of your first 24 hours on the campaign? Mark gives us all the details in this episode and also provides a couple of case studies of campaigns BackerClub has helped reach and exceed their funding goals.

Check out this episode to learn about building huge impact for your campaign right out of the gate.