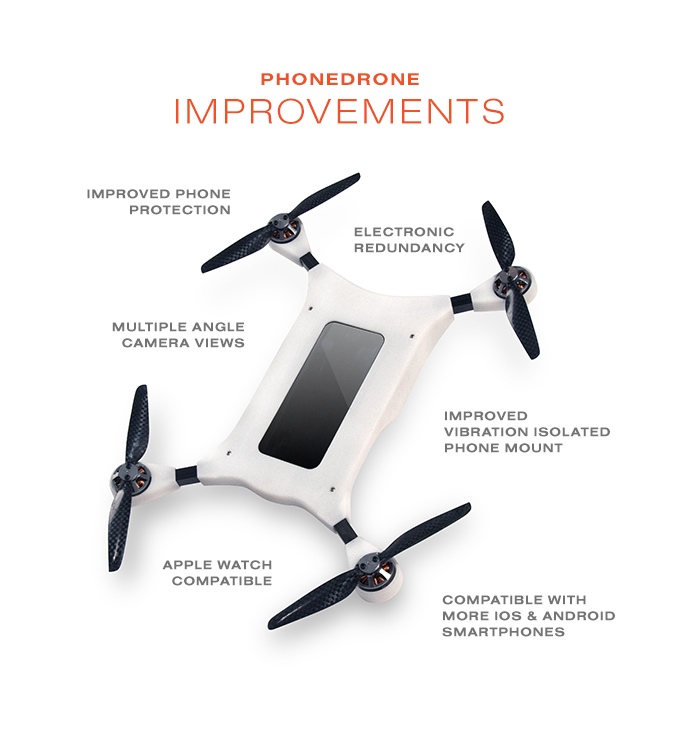 Drones are hot. Once the ability to lift an HD camera became a reality, the drone market took off (literally!), and everyone was in the mix. While many manufacturers focused on lifting GoPros or similar action cameras, a company called xCraft, based in Sandpoint, ID took a different approach – utilizing a high-tech platform that almost everyone already has – the smartphone.

After an initial product called the XPlusOne, the xCraft team developed the PhoneDrone Ethos, that brought the price point of high-end drones down into the $200 range, by utilizing the technology in existing smartphones.

In today’s episode, listen in as I speak with xCraft CEO and Co-Founder, JD Claridge, about handling his three crowdfunding campaigns, using third party marketers, such as Jellop, as well as his recent experience on ABC’s “Shark Tank,” where he and his partner, Charles Manning, were able to pull off a very rare and amazing feat – getting all 5 “sharks” to back them with $1.5M in funding!